Warning: "continue" targeting switch is equivalent to "break". Did you mean to use "continue 2"? in /homepages/43/d320395753/htdocs/server/guillembautista/wp-content/plugins/qtranslate-x/qtranslate_frontend.php on line 497
 Guillem Bautista 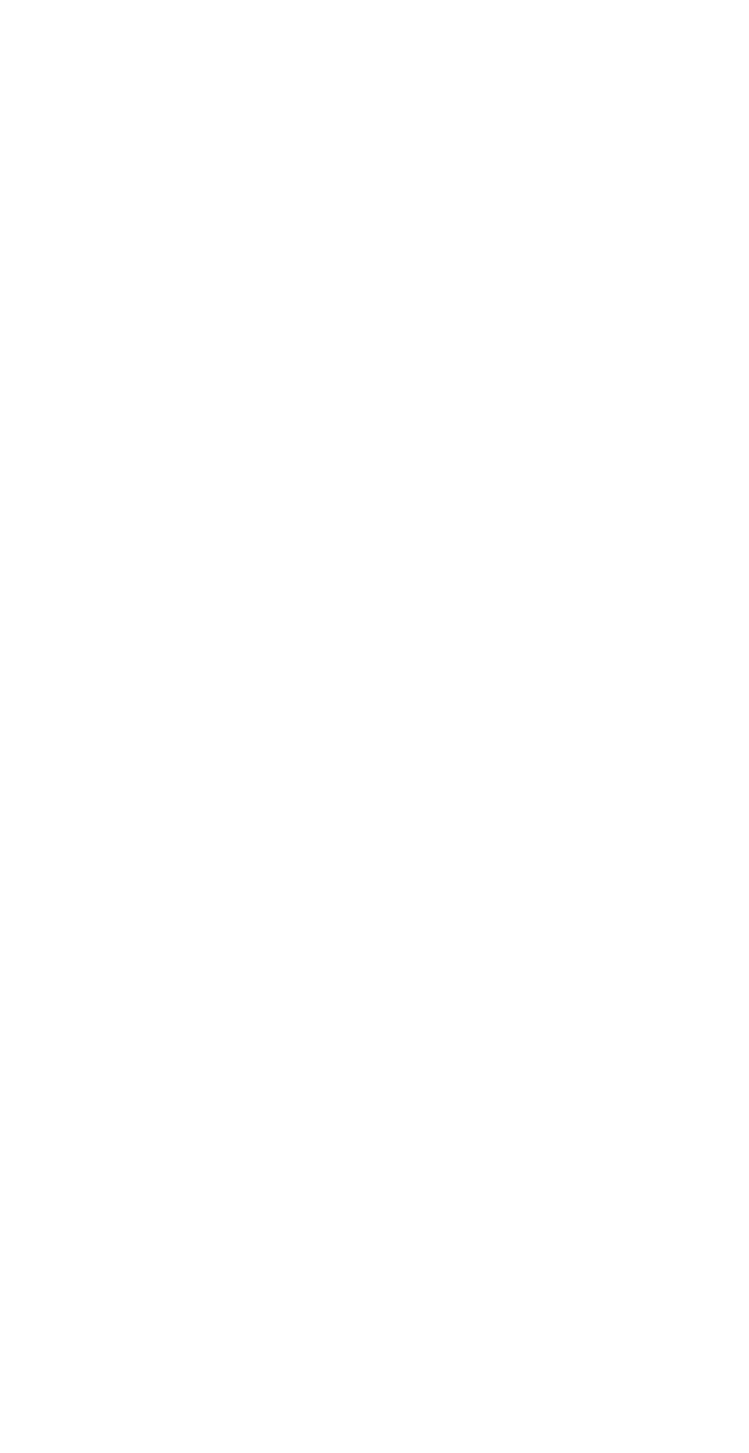 Guillem Bautista lives between two worlds, magic and music. At the age of 5 he began to play the cello and is currently studying the instrument at the renowned Conservatori del Liceu in Barcelona. He also discovered the magic as a child, although in fact it caught him in the adolescence, after seeing the film Now You See Me. Since then he has been constantly studying and offering small shows, mainly of Close-Up Magic. Now, with only 18 years old, he presents Play, an innovative vision of magic where music is the main protagonist.